[This article was posted on another site by our poster White GeNOcide, who in turn relied on a video by Mark Collett. Mark’s message is not quite ours, as can be seen in the contrast between Mark’s statements in black and White GeNOcide’s additions in red, but Mark’s commentary is insightful and instructive — thanks, Mark!]

The last five of those are Mark Collett’s, from his recent short video that sharpened my own understanding.

The words and images below for each of those five items are also from Mark’s video, with my own additions in red.

By retweeting a Twitter user who had the phrase “White Genocide” in his username, Trump caused Hillary Clinton to repeat the phrase on national TV during the 2016 presidential campaign. 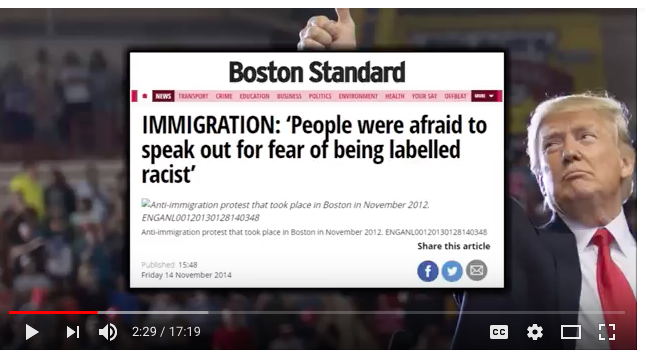 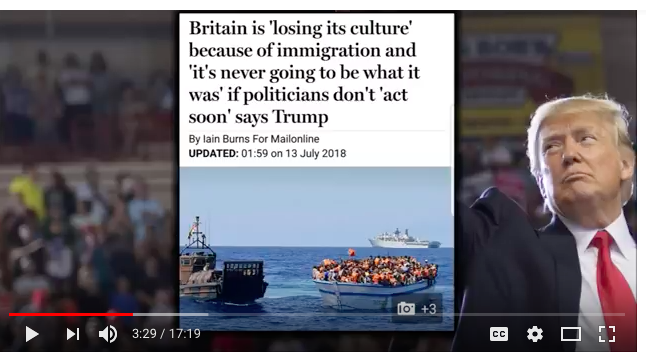 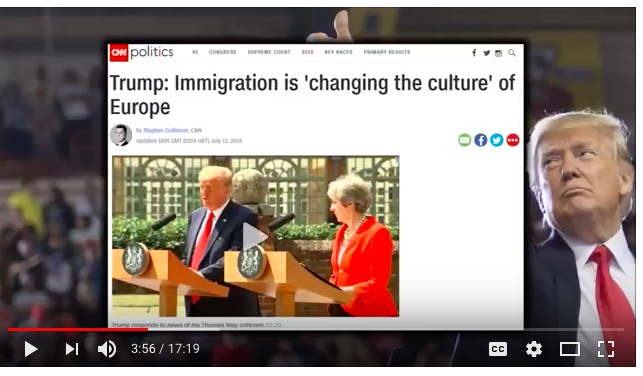 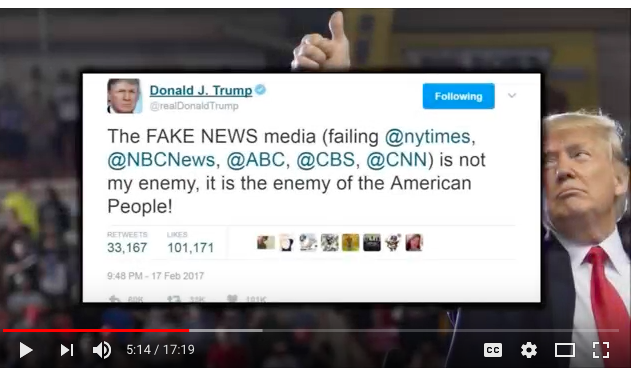 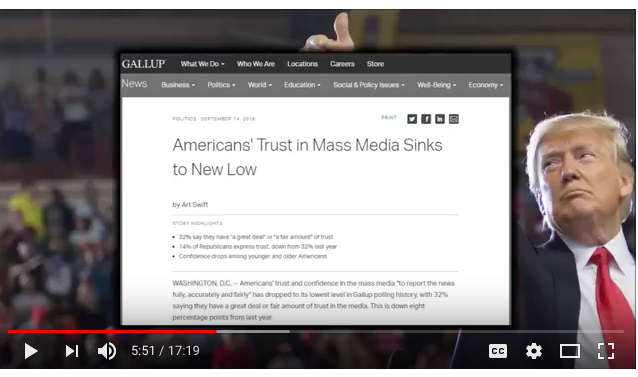 Until recently, the term ‘deep state’ wasn’t even in use by the public. It’s only since the election of Donald Trump that people have been using this term.

The deep state’s existence has also been exposed through the actions of those within the deep state who have shown their hand by trying to obstruct Donald Trump from enacting any form of policy, such as the building of the Stop White Genocide Wall. 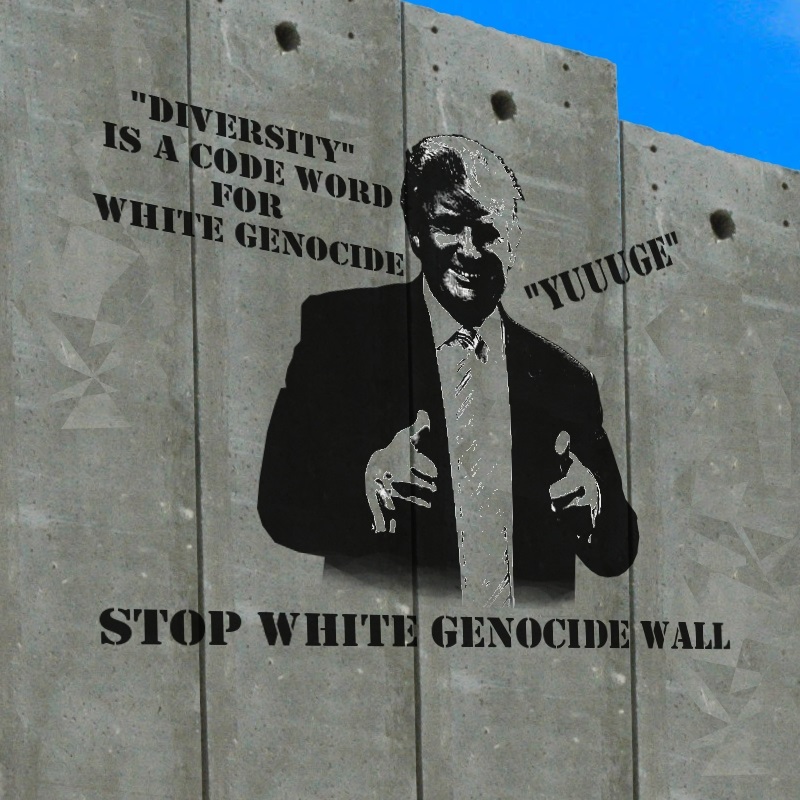 That’s the only image that isn’t from Mark’s video. 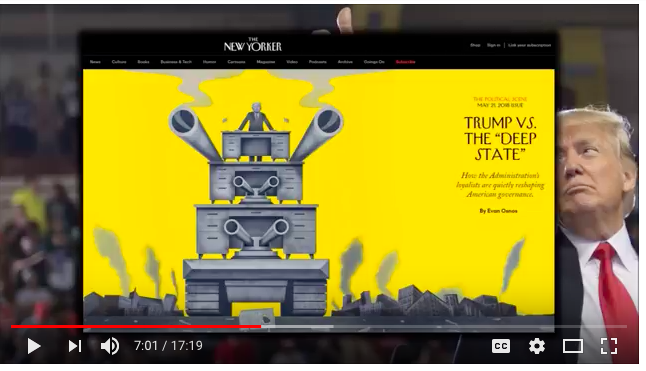 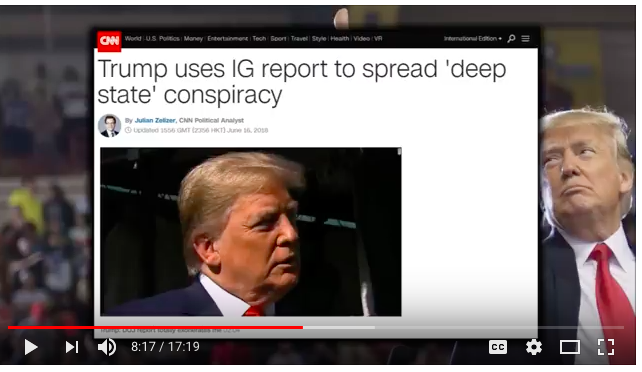 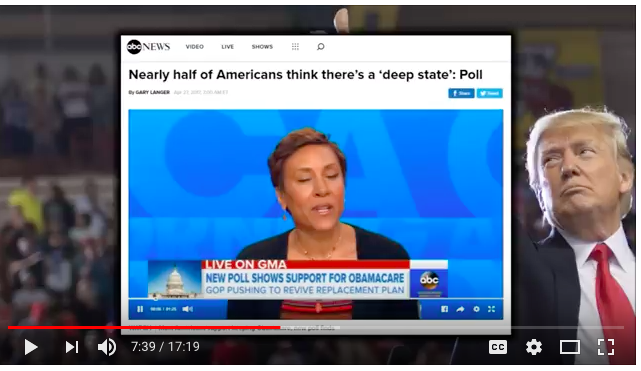 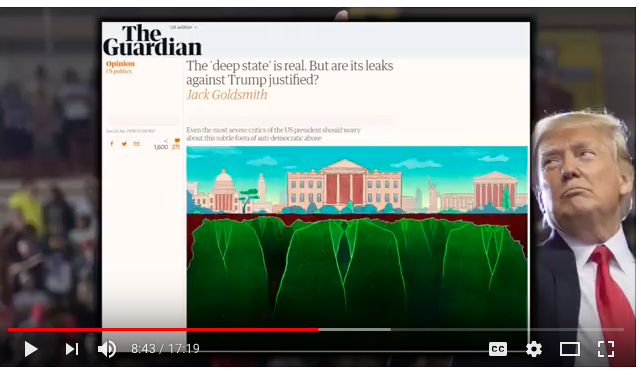 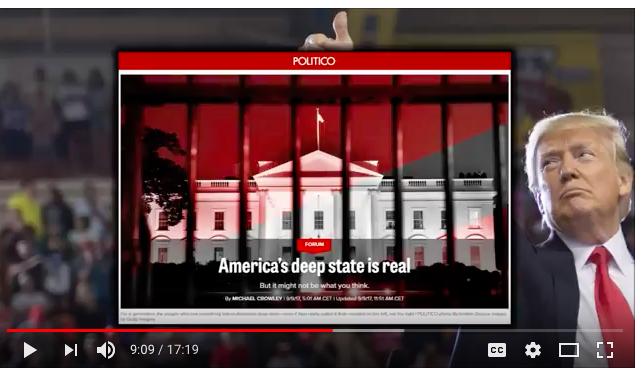 We have seen an erosion of the middle ground. Those who were content to sit on the fence are having to choose a side: Am I an anti-white who supports White Genocide, or am I a pro-white who opposes White Genocide?

This growing divide has clearly pushed more and more people into seeing that the only alternative to the left globalism and liberalism is in fact patriotism and nationalism. All over Europe, radical nationalist parties are flourishing.

White people will see that the terms “globalism and liberalism” cloak the anti-whites’ worldwide program of White Genocide. 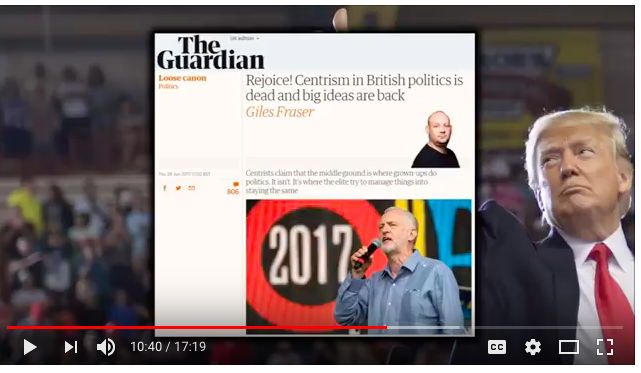 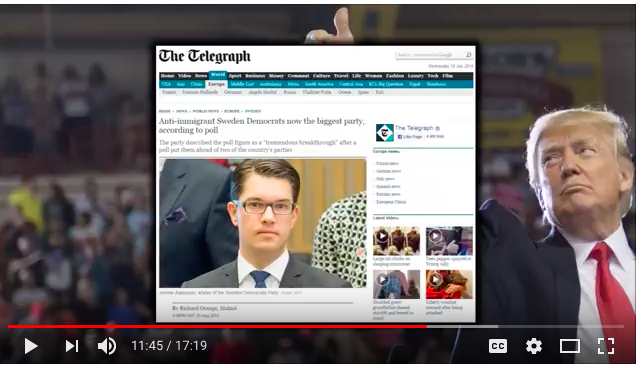 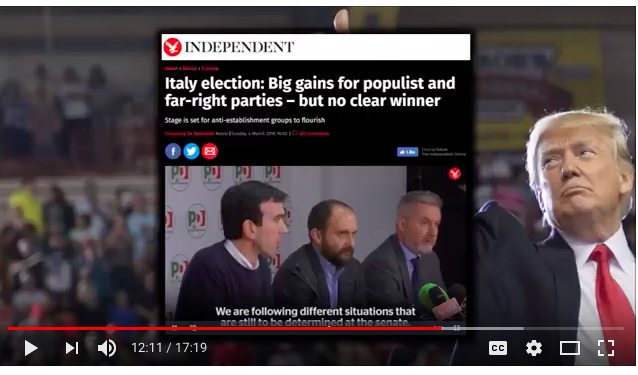 He motivated white people to act as a group with their own interests at heart.

Above all else,white people coming together and acting as a group, based on a shared sense of culture, tradition, and of course ethnicity is the one thing that the anti-white establishment fears the most.

What the anti-white establishment fears the most is white people coming together to fight White Genocide.

And that’s the greatest of the establishment’s double standards, because all other ethnic groups are not only granted the right to in-group preference — in fact, the establishment actually encourages in-group preference among those groups. The establishment panders to these groups, politicians visit their community centers and places of worship to persuade those groups to act as one and vote in unison for a single party or candidate. But when whites start voting overwhelmingly for a candidate who acts in their interest, that’s not what the establishment wants at all. Hillary Clinton even bemoaned this, when she lashed out at white women for voting for Donald Trump, claiming that they were to blame as they listened to their white husbands and didn’t vote for her. The horror! White people, voting together as families, and communities?

Well of course. It’s WHITE genocide that anti-whites are carrying out, not the genocide of other peoples. So OF COURSE anti-whites encourage whites to be weak and other races to be strong!

Vox pretty much summed up the left’s view of white people acting as a group: “The past year of research has made it very clear: Trump won because of racial resentment.”

You see, when white people act as a group and put their own interest first, it’s all about resentment and hatred.

“Hate” is a slur that anti-whites hide behind while carrying out White Genocide.

Let’s keep our eye on the ball — WHITE GENOCIDE! 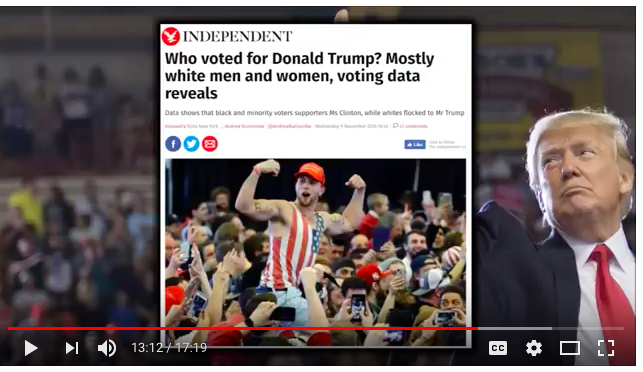 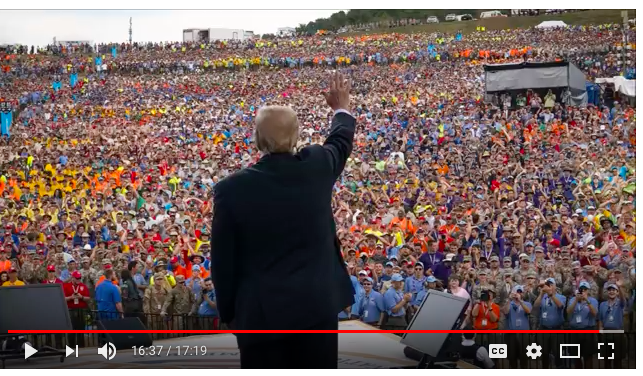 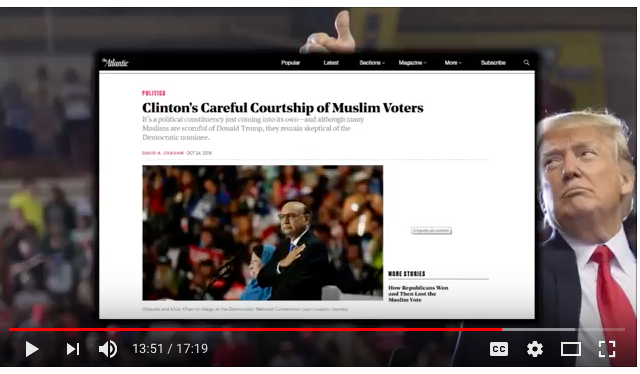 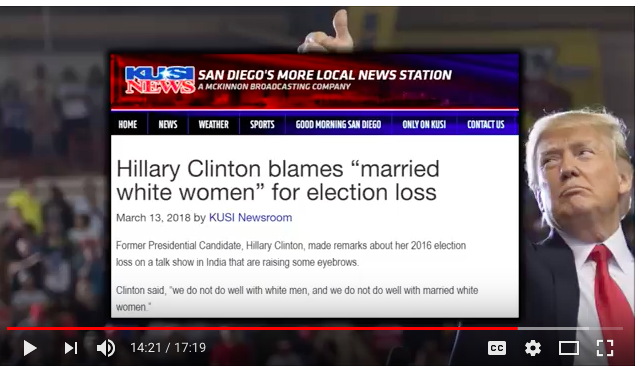 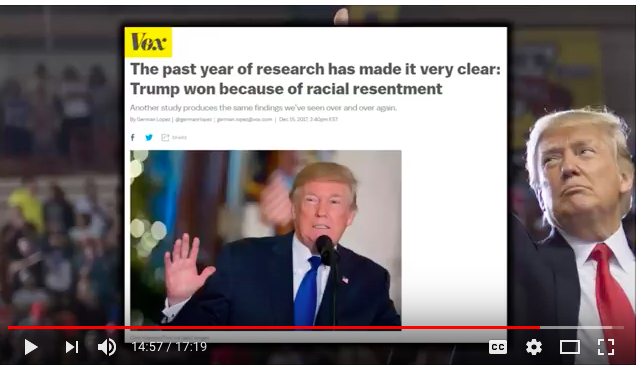 Trump rattles anti-Whites with Poland speech: The West is worth saving!