“White Genocide will be good for you,” New Hampshire tells its white citizens

It’s always the same scam. The head of the local NAACP chapter, a swarm of NGO’s that profit directly from facilitating White Genocide, managers of government equity agencies who want to enlarge their fiefdoms, businesses who either want or are being pressured to hire the worse and the stupidest and pay them the least, etc. etc. gather to tell you how concerned they are with your welfare and that only White Genocide will provide you a comfortable old age.

As if the United States were a seriously strapped banana republic instead of a country whose wealth permits it to finance any public policy it seriously wants to.

If our government can’t think of any policies to maintain or increase population that aren’t genocidal toward white people, they could review the incentives that PM Viktor Orban of Hungary has put in place that are increasing the population of native Hungarians.

New Hampshire, like its neighbors Vermont and Maine, is nearly all white. This has posed an array of problems for new [non-white] arrivals, who often find themselves isolated and alone, without the comfort and support of a built-in community.

It has also posed problems for employers in these states, who find that their homogeneity can be a barrier to recruiting and retaining workers of different ethnicities and cultural backgrounds.

The issue prompted about 100 business leaders, government officials and members of nonprofit organizations to meet Thursday to search for ways that New Hampshire — which is 94 percent white — might lure other racial and ethnic groups, as well as younger people.

Will Arvelo, New Hampshire’s director of economic development, said the gathering appeared to be the first broad-based effort in New England, if not the country, to focus on how to diversify an entire state. 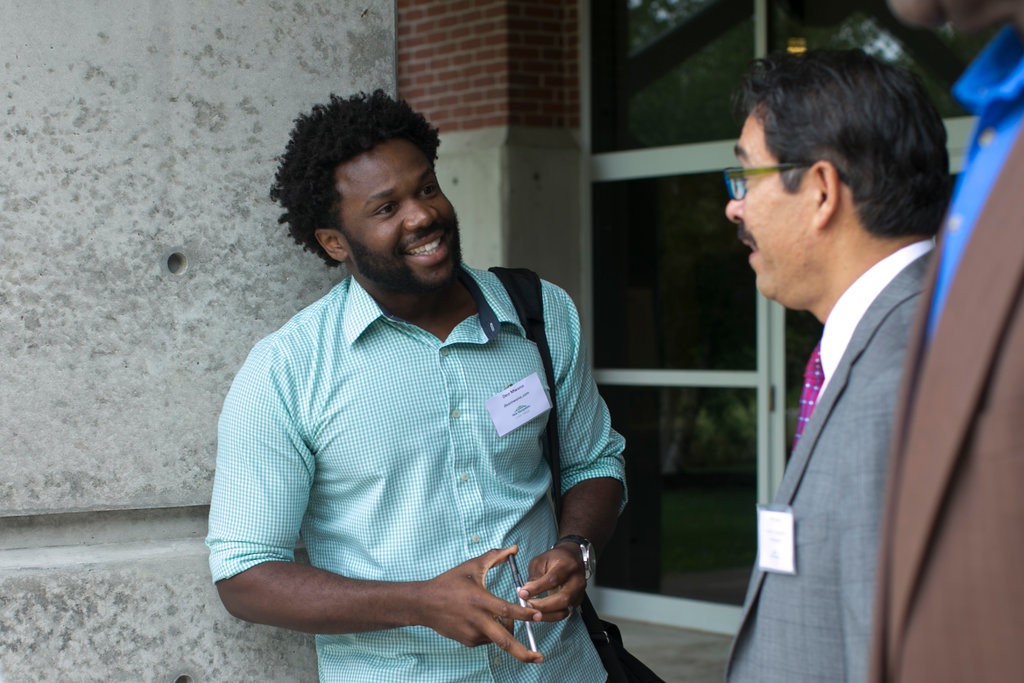 Dee Mwano (see video just below), left, and Will Arvelo, New Hampshire’s director of economic development, at the conference.

“We truly believe that this effort will be hugely beneficial to our business operations,” said Paula Parnagian, the diversity and inclusion manager for Eversource.

Part of the problem, Rogers J. Johnson, president of the Seacoast N.A.A.C.P., told the group, was “a lack of recognition as to the seriousness of this problem.”

For Jerri Anne Boggis, executive director of the Black Heritage Trail of New Hampshire, in Portsmouth, N.H., the participation of major companies is a sign of the urgency of the mission.

“It’s not just the social justice groups that are doing this, it’s the businesses,” she said. “We’re talking about the economic engine of our state, and we can’t move forward without them.”

Uh, why would “social justice groups ” be involved in this at all? Bringing in all those non-whites is just about economics, right?

Wrong. It’s all about flooding EVERY white country and ONLY white countries with third worlders, and using law and propaganda to force white integration/assimilation with them that will blend whites out of existence or reduce whites to small minorities.

Deliberately inflicting on the group conditions of life calculated to bring about its physical destruction in whole or in part.

Those 100 New Hampshire “leaders” are just barkers for the big anti-white circus, who cry “Come on in the big tent! See SOCIAL JUSTICE! See ECONOMIC GROWTH!” But inside the big tent there’s only social injustice toward whites, masses of third worlders in a third world economy, and White Genocide.

“In Lewiston, the second largest city in Maine, Somalis are well-established.”

No school, no town, no state, no country is allowed to be White. 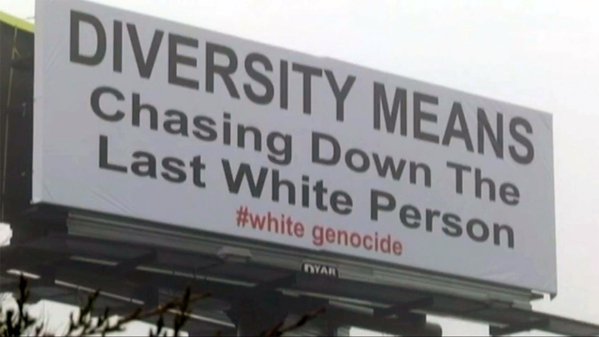 This article adds a bit to the NY Times article:

One of the Whitest States in America Wants More Minorities.

Be courteous, but urge that the Governor prevent New Hampshire from participating in the anti-whites’ program of White Genocide by bringing more “diversity” into the state.

“Diversity” is a code word for White Genocide