In a recent video, Bill Maher explains how you can have religion without God. He’s actually done a pretty good job of explaining what wordism is.

Maher is correct that Communism, socialism and even Nazism are wordisms very much like religions, if not full blown religions. “Political Correctness IS 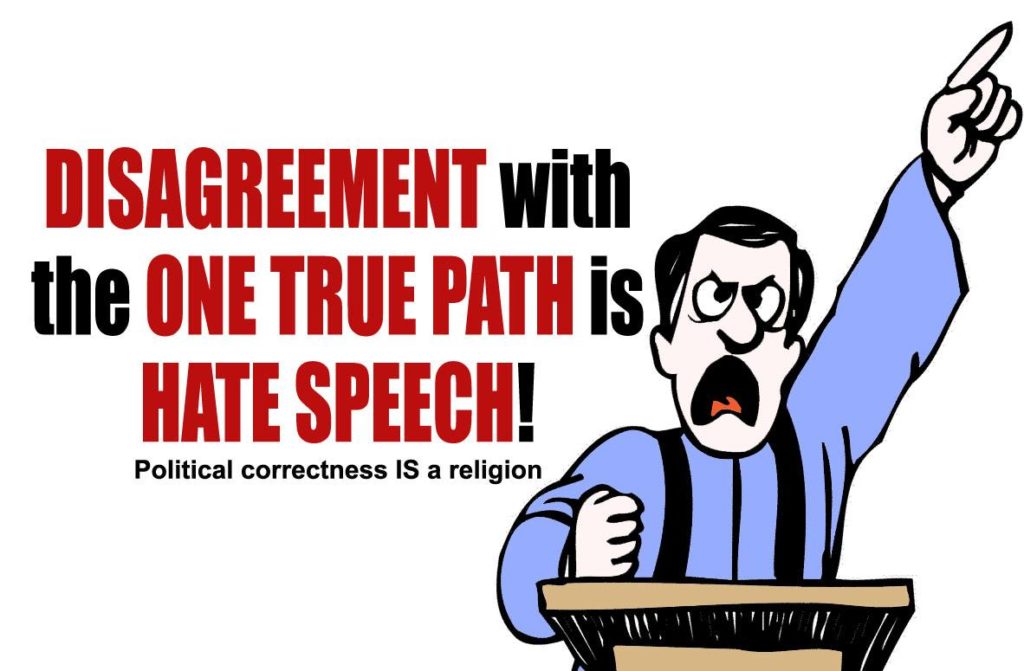 a religion because it is a belief system based on FAITH.” ~Bob Whitaker. And Trumpian Civic Nationalism, where we all bleed red and anyone who steps on America’s magic soil can be an American if he or she believes the right words, is just another wordism. A country can be based on words (values, principals, propositions) or it can be based on a people (ourselves and our posterity).

But Maher won’t look in the mirror and admit he is a fanatical follower of the Religion of Political Correctness where “diversity is strength” is taken on faith. Adherents of political correctness claim they are rational, objective, tolerant, universalist and above any superstitious beliefs. But they are the opposite of all these things. Most people who claim to be atheists are in fact followers of the Religion of Political Correctness. Maher points out that Communism and Nazism were state religions. But he fails to point out that Political Correctness is the established religion of Anglosphere and Western Europe. The basic dichotomy is wordism vs nationalism. And Maher doesn’t even mention nationalism, loyalty to a people.

This piece by Maher could be a respon 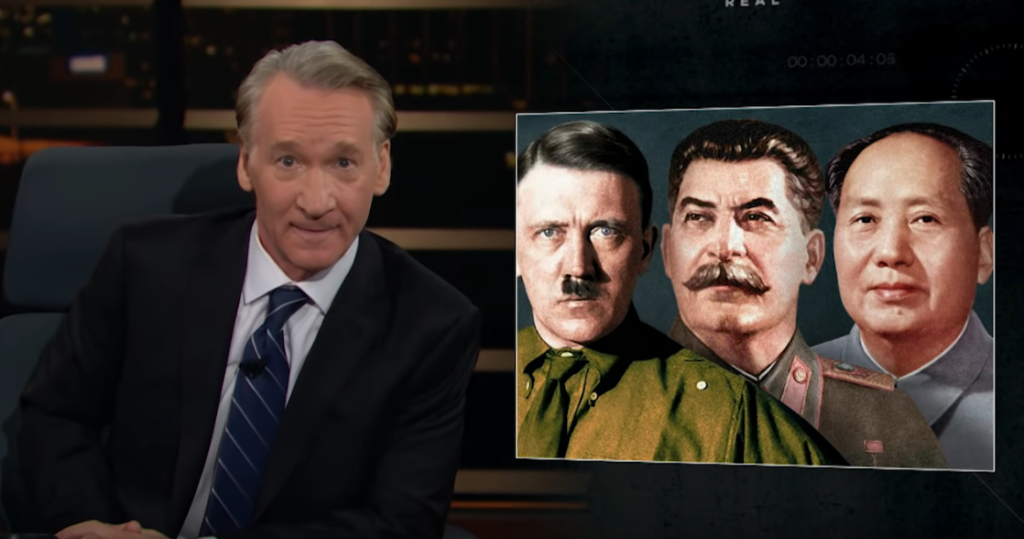 se to the spread of Bob’s concept of wordism where they try to “own” it and subvert it for their purposes and deflect from its true meaning. Or it could be an example of “meme magic”. People are exposed to a concept and then they can’t help but reflect it in their writings. Memes that are true and explain something actually going on seep in and permeate culture. If this is part of a campaign to subvert the concept of wordism, then it’s more important than ever that we teach people it’s true meaning and keep repeating that Political Correctness is a religion.

In the meantime, thanks, Bill, for helping spread the concept of wordism to millions of people!

Tucker Carlson Asks “How is diversity our strength?”
White People Must Constantly Apologize for their Whiteness