He dismissed the far right as irrelevant and sidestepped his own role in cultivating it: “Ethno-nationalism—it’s losers. It’s a fringe element. I think the media plays it up too much, and we gotta help crush it, you know, uh, help crush it more.”

“These guys are a collection of clowns,” he added.

America’s founding fathers were white nationalists. They founded America for a people “ourselves and our posterity” and the first immigration law they passed limited naturalization to white people. 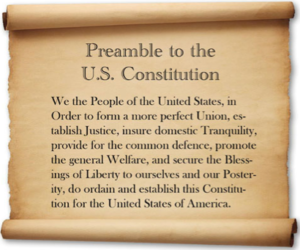 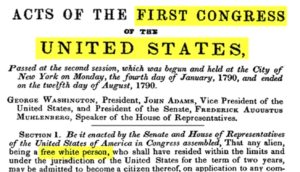 Mr. Bannon, do you consider the signers of the US Constitution -George Washington, Benjamin Franklin, James Madison to name a few- to be clowns?

Every nation is founded by people who came from somewhere else. Every nation is a “nation of immigrants.” There is nothing special about America in that regard. But ONLY white countries are told that this somehow requires them to open their borders and let the third world pour in.

And every nation has some minorities. But no one says “Japan has some non-Japanese therefore Japan is not a Japanese country and must open it’s borders to everyone.”

Anti-whites never say “diversity stole America.” They lay all the blame for that on white people. So they agree that America was founded as a white country even if they try to contradict that five minutes later. As far as stealing goes, whites conquered America. Every nation was built on conquest. Every race has engaged in conquest.

Why do so many pro-whites treat Steve Bannon as their ally?