How do anti-whites get this way?

Do they have a dark secret place where they lower themselves into putrid, stinking anti-whiteism up to their eyeballs, and marinate in it until they and anti-whiteism are One? 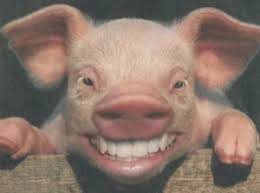 Anti-white Kevin Oxenrider is a biologist for the state of West Virginia who feared that his own natural anti-white bouquet might not be wafting far enough.

According to anonymous sources in West Virginia’s AntiWhite Outhouse Underground, he decided to take the Outhouse Cellar’s premier “Wallow and Swallow Workshop,” and emerged emitting a stink that reached the governor’s office and resulted in the removal of fightwhitegenocide.com’s billboard. 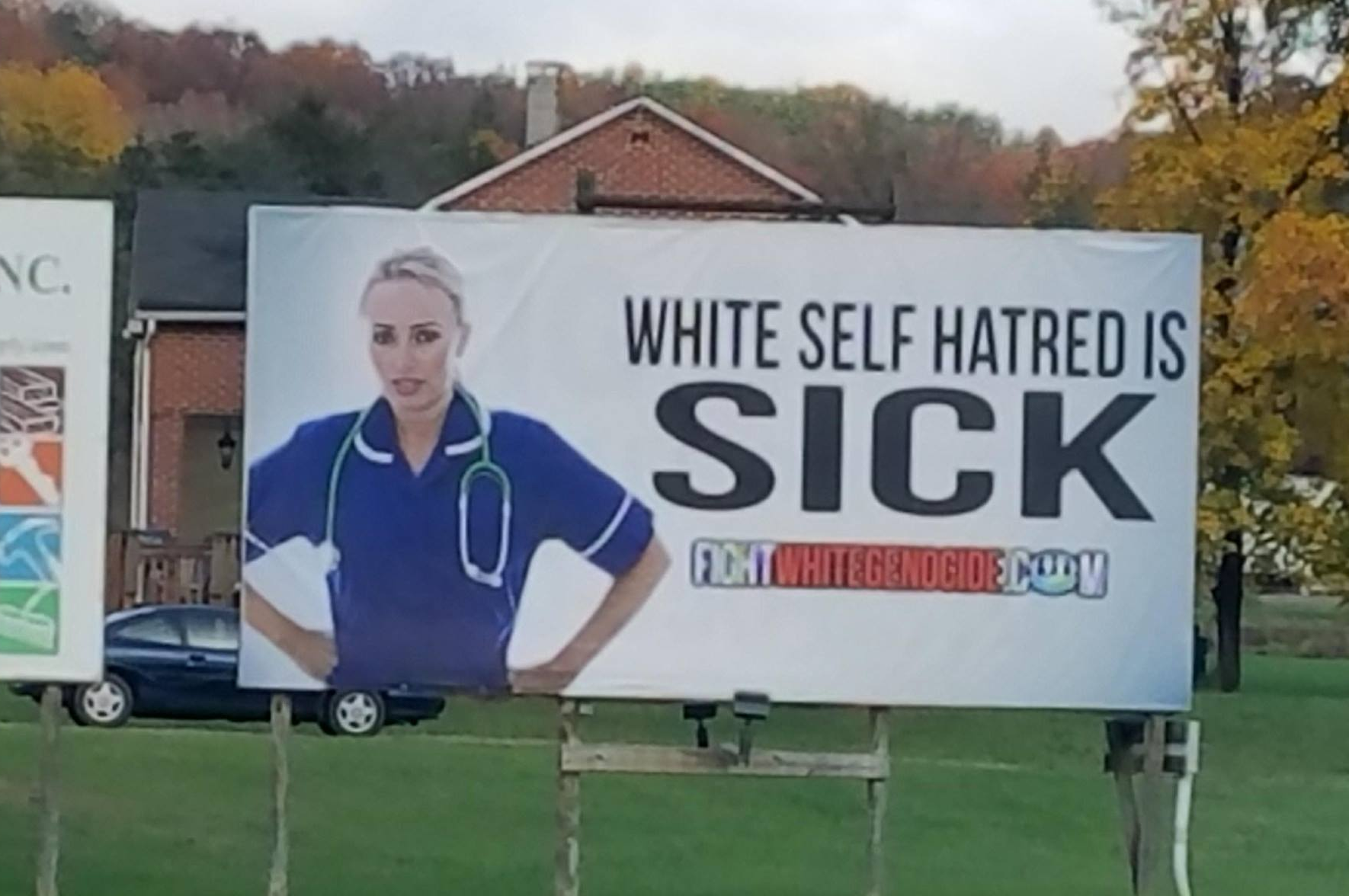 Kevin Oxenrider, we who throw up at the thought of you also salute you! When you anti-whites who wallow in anti-whiteism return to the world of sunlight and fresh breezes, whites for miles around smell the anti-whiteism and wake up!