Sarah Jeong Exercises Her Non-White Privilege: She Bashes Whites and is Hired by the New York Times!

Exposing the Con, No Free Speech for Pro-whites 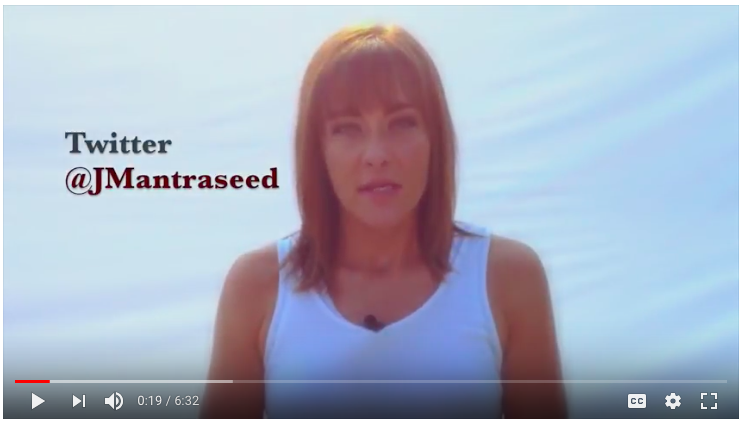 Anti-racist is a code word for anti-white.

If a black woman wants to date inside her race, that’s acceptable.

Throughout elementary school, junior high, high school, and college, I was told that my race, the white race, was the cause of all the world’s problems.

So why are you HIRED if you TRASH whites, but FIRED if you DEFEND whites?

The reason of course is anti-whites’ program of White Genocide.

If West Virginia’s Attorney General hadn’t fired that young lady, he would have to run in the next election as “literally Hitler.” Anti-whites destroy any public figure who doesn’t support White Genocide.

Anti-whites have pro-whites nicely sewn up, but the stitches are beginning to pull apart as the supporters of White Genocide push their anti-whitism more and more into public view.

Mass white audience scolds a pro-white*
Sarah Jeong — will you write about the Internet deplatforming opponents of White Genocide?