This Is Europa Podcast with Laura Fitz-Gerald 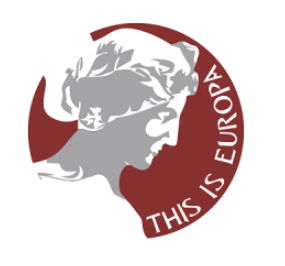 “Africa for the Africans. Asia for the Asians. White countries are for EVERYBODY. “Anti-Racist” is a code word for anti-White.

In today’s episode we chat with Laura Fitz-Gerald, one of the key activists behind the fightwhitegenocide.com and BUGS (Bob’s Underground Seminar) project. We talk about the mantra movement and about its creator Bob Whitaker. Laura also gives us a quick update about the current situation in her homeland; Australia.

Robert Walker Whitaker, or Bob Whitaker as he was more commonly known as, (March 31, 1941-June 3, 2017) was an American professor, author, Reagan appointee and political actvist for decades (we have partly him to thank for the fall of the Berlin wall). Before he died, he even ran for president in 2016 to get his messages out.  He is the creator of the mantra and he is the man who coined, or at least brought the term “anti-white” to the mainstream.

Few people know he was one of our biggest mentors and who inspired us to go into practical politics in the first place. He can rest in peace, knowing that his torched has passed on and now it’s up to all of us to finish the job. This one is for you, Bob!”

Keeping up with the News instead of fighting White Genocide
Limericks to spread the meme “White self-hatred is SICK!!!”