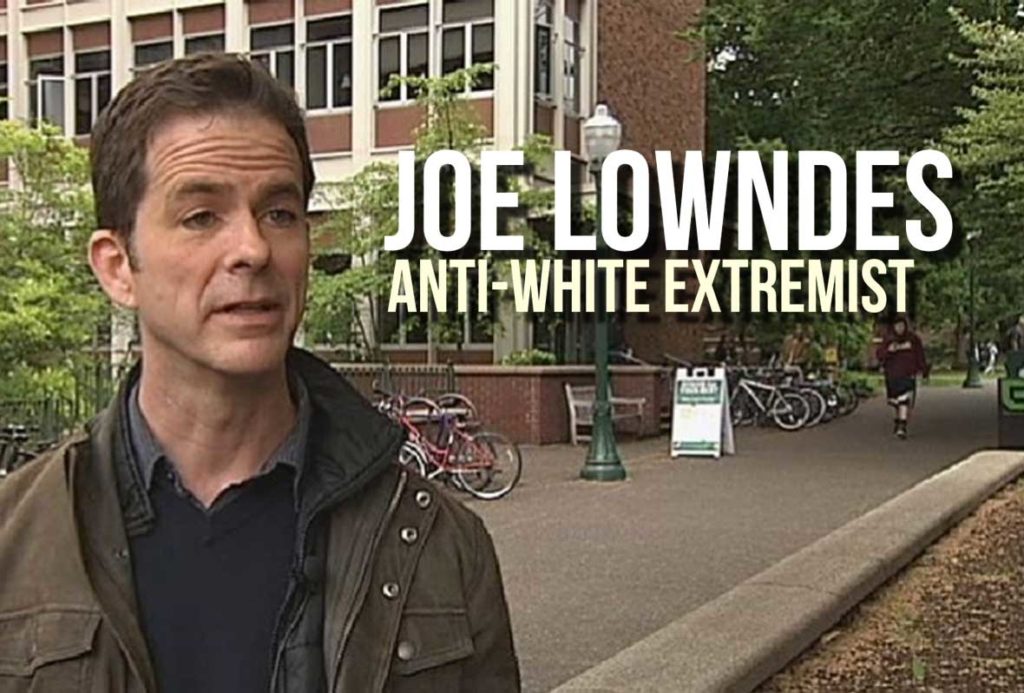 The American Political Science Association recently held their annual conference in San Francisco. Thousands of the country’s leading far left political scientists gathered to try to figure out why Hillary Clinton lost the election. An article from Politico has revealed that one of the discussion topics was titled “White Genocide is Gonna Get Your Mama”, where they tried to understand how they could continue their program of genocide by suppressing or obfuscating any dissent to the crime. The speakers included anti-white extremists like Joe Lowndes, Keeanga Yamahtta, & Nikhil Singh.